I can't recall exactly how long I've been rapping — but I think I first tried to rap in November 2008, by venting my frustration about university assignments. I did this by updating my MSN Messenger status message to:

(ISYS224 and COMP248 are units taught at Macquarie University.) 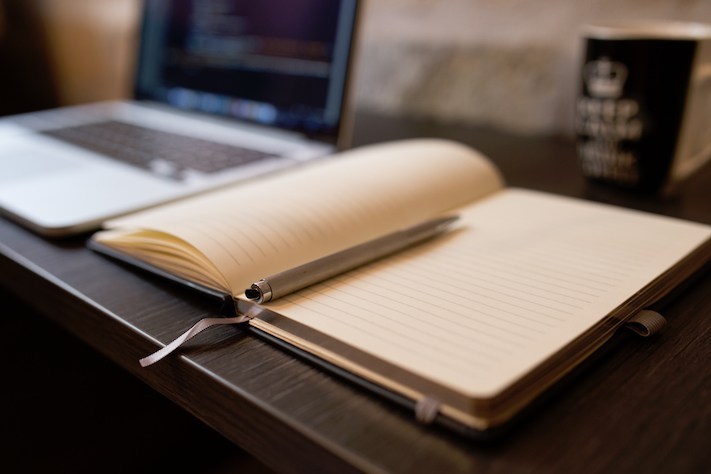 I was kind of impressed that I'd come up with this myself, so I stashed this quatrain away in my notes.

You can see that the flow/poetic metre is off-kilter (as I had no understanding of flow or metre back then), but it's actually not half-bad — especially for someone just starting out! It's cool to see I had employed metaphors, imagery and enjambment too — probably owing to my English classes during the HSC (grade 11 and 12).

Incidentally, 2008 was very much a formative year for me. This was the year I actually got into listening to hip hop. Prior to 2008, I had a narrow minded view of what hip hop is. My opinion varied from contempt (due to my superficial understanding fuelled by the vulgarity, controversy and profanity that stigmatises hip hop), or just plain disinterest.

Since then, I have gone on to write the occasional few lines of rhymes, but it wasn't until the last couple of years that I've started to write more regularly and begin to learn how to make my own beats. I hope to write about my journey in this blog.

What was your first rap?